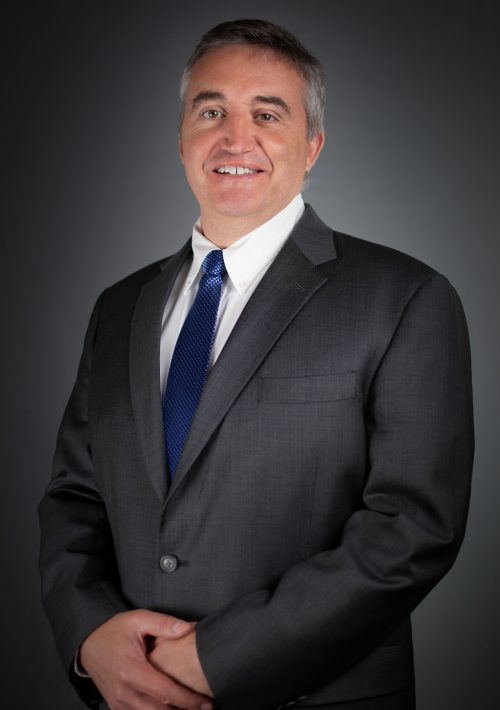 “So You (or the Attorney You’re Representing) Have Been Convicted of a Crime–What Now?”
Erie County Institute of Law, “Ethical Year in Review” 2012

Named one of “Ten Young Litigators of Distinction” by Buffalo Law Journal, 2005.

While working as an Assistant District Attorney in Erie County, New York, served as Coordinator of “Operation IMPACT,” an anti-street-gang crime fighting initiative.